An Australian invented device for carrying a clothes line, which could be elevated via a lever mechanism. 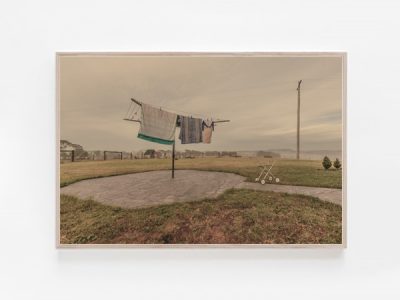 Having grown up in Poland, my memories of our expansive backyard are quite different from my Aussie friends. I became somewhat fascinated by the old Victorian houses and various Aussies inventions, like the Hills Hoist, adjustable rotary clothes line. When I first saw it at a suburban garden in Seaford, Melbourne bayside more than 11 years ago, I thought to myself: this culture is way more different from what I thought it was. At home, I guess, we were using a simple clothes line at the attic or outside in the garden.

Hills Hoist was somewhat different. It is an architectural construction almost. Most likely also squeaking, rotating happily in the wind.

The Hills Hoist has been manufactured in Adelaide, South Australia by Lance Hill since 1945. The Hills Hoist and similar rotary clothes hoists remain a common fixture in many backyards in Australia and New Zealand. They are considered one of Australia’s most recognisable icons, and are used frequently by artists as a metaphor for Australian suburbia in the 1950s and 1960s.

And who invented trampoline? 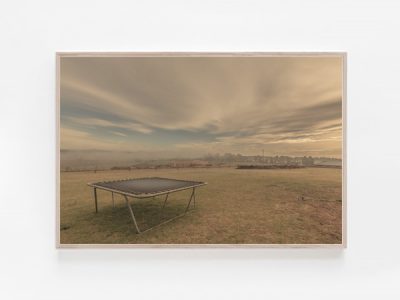 Th is another one of my fascinations with Aussie backyards!  An athlete, George Nissen invented the trampoline in the 1930s, when, as a teenage gymnast, he and his coach created a piece of equipment out of scrap steel and tire inner tubes for his act in the Iowa Hawkeye Circus.

And, of course, there’s more. Hula Hoops, pink Space hoppers and so on. Everyday living in a different culture is simply fascinating!

And here’s a great article I found on the net from Writer and historian, Pauline Connolly.